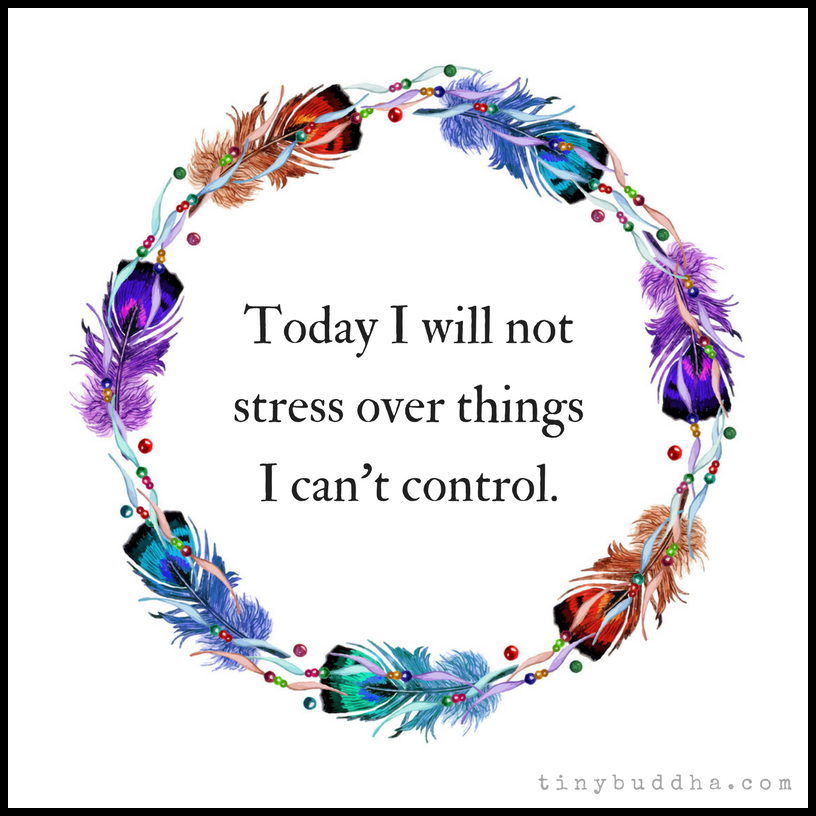 From the Frederick News
October 17, 1946.
“George Martz, 25, son of Mehrle and Estelle Martz of near Shookstown, was working on the Harry Free farm as a laborer, and he lost four digits of his right hand when he was trying to get the corn husker going again after it stalled. The report is that he put his hand in the machine and it immediately caught it and mangled him to his palm. Another worker with him, stopped the machine and got him to the Frederick hospital where he apparently stayed for a good while.”

All this taking things as they come
Tends to make you forget to put anything in.

“The ache for home lives in all of us. The safe place where we can go as we are and not be questioned.”

Eagle eyes–Be on the lookout, bald eagles are in town for the winter.

10:27 AM 1/15/2018
Mars gets too me in ways I feel overwhelmed at times. I can be so intense and that intensity when it comes to debates,sex,enthusiasm gets over charged at intervals. I really try to be less forceful but my plutonium and martian ways always seem too burst forth with little or no control. I mean well and have good intent, it just is taken the wrong way at times and sometimes I wonder if person’s really are listening…seems if they were they would see what I was trying to say ,not what they perceived me too say.

1:56 PM 1/17/2018
The music used for The Garden of Eden was from Globus~ Orchards of Mines and Serenata Immortale by Immediate music.

2:11 PM 1/17/2018
“Don’t taint this ground
With the color of the past
Are the sounds in bloom with you
Cause you seem like
An orchard of mines
Just take one step at a time

Our DNA results from my oldest sister
We just found out what we are made of.
No Kimosabe- a little this and a little that.
The interesting news is that there is Jewish heritage of 1% back to the “cradle of civilization” in the Iberian Peninsula, and a 2% Jewish heritage in our European line. The rest is broken down into all the areas of Europe and a large percent is from Ireland and Great Britain, with smaller portions from West Asia, Scandinavia, Finland, Italy,Greece.

Most people come into your life temporarily simply to teach you something. They come and they go and they make a difference. And it’s OK that they’re not in your life anymore. Not all relationships last, but the lessons these relationships bring to you do. If you learn to open your heart and mind, anyone, including the folks who eventually drive you mad, can teach you something worthwhile. Sometimes it will feel weird when you realize you spent so much time with someone you are no longer connected to, but that’s exactly how it’s supposed to be. You are exactly where you’re supposed to be. We all are.
~Marc Chernoff.

10:57 AM 1/20/2018
“These companies are asking people to pay for something that is at best trivial and at worst astrology,” said Rutherford. “The biggest lesson we can teach people is that DNA is probabilistic and not deterministic.”

Don’t give up quite yet on the Native American ancestry. These tests are notoriously bad with American Indian DNA, and will be until they get a bigger sample pool to pull from. They can be spot on with your other geographic ancestry and show zero American Indian.

12:18 PM 1/20/2018
Haven’t used FIREFOX for sometime but downloaded the NEW FIREFOX QUANTUM and it is FASTER than CHROME.

until the next Meanderings

“My animal teaches me how to take care of her, and she shows me how to care for myself. “

From the airplane flying over and the ring drop during vows it was an awesome day. Stevie Nicks played on my recordings for the day. Solo guitar by Clyde.

How does my animal feel right now?

Then I notice my racing heart, my trembling hands, my shortened breath, my knotted stomach, my shaky legs, my clenched jaw…and I say, “This is no way for an animal to live.”
I ask my animal what would make her feel better.
A walk in the sunlight? A friendly voice? A treat? A nap?

My animal teaches me how to take care of her, and she shows me how to care for myself.

Always keep looking up, well occasionally look down so you don’t trip up

For you, Phoenix, it’s never really been all about the cottage at the beach, a multimillion dollar bank account, or the adoration of fans, has it?

Okay, sure, you could roll with it…

Instead, it’s been about having a life that allows for the expression of your creativity and exchanging your rare and special gifts with the world. To be yourself, no matter the cost, laughing often, and knowing to your core the meaning of love, friendship, and hot chocolate on a freezing cold night.

Just wanted you to know that I know this about you. And I think it’s just great how you’re imagining the latter when you visualize these days.

Especially the laughter and love.

Pretty much got you pegged, huh?
The Universe

Cynthia says~ Even at times we may not feel blessed.
We truly are.
Things happen, lessons hopefully learned and wisdom gained.

The best poem for ME is:

‘I Carry Your Heart’ by EE Cummings
‘It’s you who are whatever a moon has always meant, and whatever a sun will always sing is you.’ You have a sensitive heart, which allows you to feel deeply connected, at all times, to nature and to the people you love.

In your mind, one thought leads quickly to another and another. You love drawing patterns, creating symbols, and feeling like you are part of something bigger than yourself.

Until next time around 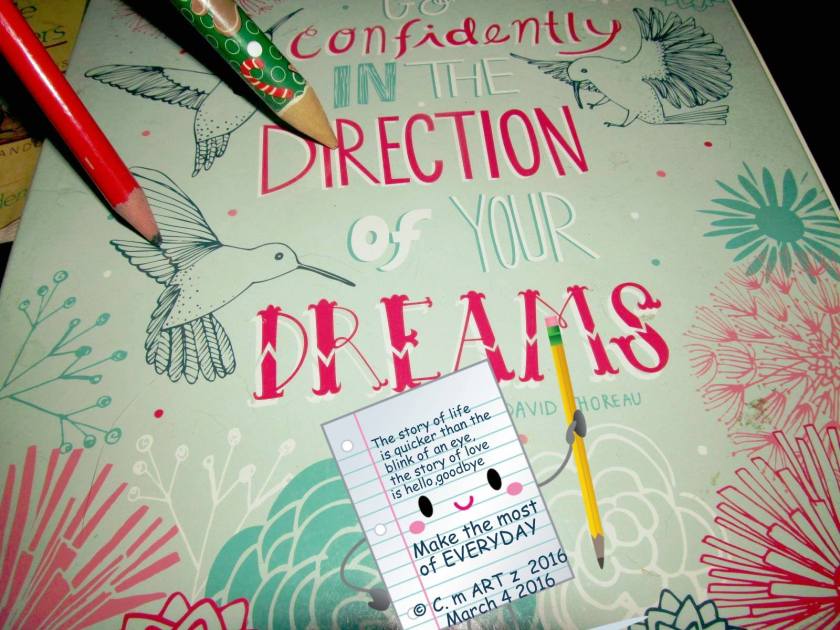 END_OF_DOCUMENT_TOKEN_TO_BE_REPLACED

Down at the Seashore

Haven’t posted for a while Key West opened up our main Highway 1 as of June 1st. We now have over 230 cases in Key West alone. A mandatory face mask has been amended and states they must be worn at all times and all places. No one likes it, especially the tourists. We were […]

Time is but an illusion. Blessings ❤️🐾 Stay safe and well Much Love and Compassion to those who are suffering now. The families who have lost loved ones without being able to say proper goodbyes. May a greater understanding come of all this pain we have endured and may we continue to always have hope […]

Lady Blue Phoenix Utube Channel It’s my 71 st Birthday on the 18 th. I finally got a Smartphone. I am on a huge learning curve, but loving it. A new tattoo. A furry hamster I call MuMoo. He looks like a black and white cow.   I love my UTUBE channel setup especially with […]

I am on my fourth day of not smoking cigarettes. I have smoked everyday since I was 15 years old. I will be 71 on the 18th of this month. I quit Mary-Jane in August of this year. I started smoking POT when my daughter was a baby.  51 years ago.  I quit smoking cigarettes […]

It’s been a whirlwind of activities.Trips from Key West to Orlando.The Bridal Shower back in Feb,than the Rehearsal Dinner,Prep Day,Wedding and reception in April. The most beautiful and extremely planned wedding in all it’s details and grandeur. My Granddaughter took the reigns and did such a awesome and wonderful job. I made several videos on […]

In my mind are the castles of a realm unseen Come, join me on my flight